Malaysia is not the first country to refuse Israeli athletes.

The World Para Swimming Championships, which were to be held this year in Malaysia, serves as a qualifying event for Paralympic swimming at the 2020 Summer Paralympics. The competition is explicitly for people with disabilities who cannot participate in the Olympics due to a physical condition. The prime minister of Malaysia, Mahathir Bin Mohamad, who has been the prime minister of the country on-and-off since the late 1900s, announced his refusal to accept any of the athletes on Israel’s Paralympics swimming team, or any other events “involving Israel or its representatives.” And, considering the predominant goal of the Paralympics is the inclusion of those who would not otherwise be included in the Olympics, it is particularly against the entire construct of the games and what they stand for.

For the state of Israel, this is not the first instance of exclusion or anti-Semitism, at least to some degree, in international sports competition. For starters, the Munich massacre in Germany killed 11 Israeli athletes and their coach in 1972. But, even in modern times, this anti-Israel movement has continued to be reflected in such games. Muslim and Arab athletes from countries like Syria have refused to compete in games due to the involvement of Israeli athletes. While these countries are only spitting on themselves, it serves as an insult to the general order and philosophy of non-political cooperation during the Olympic games. But this is certainly not exclusion towards the Muslim and Arab countries. This is an exclusion of Israel and everyone else too. 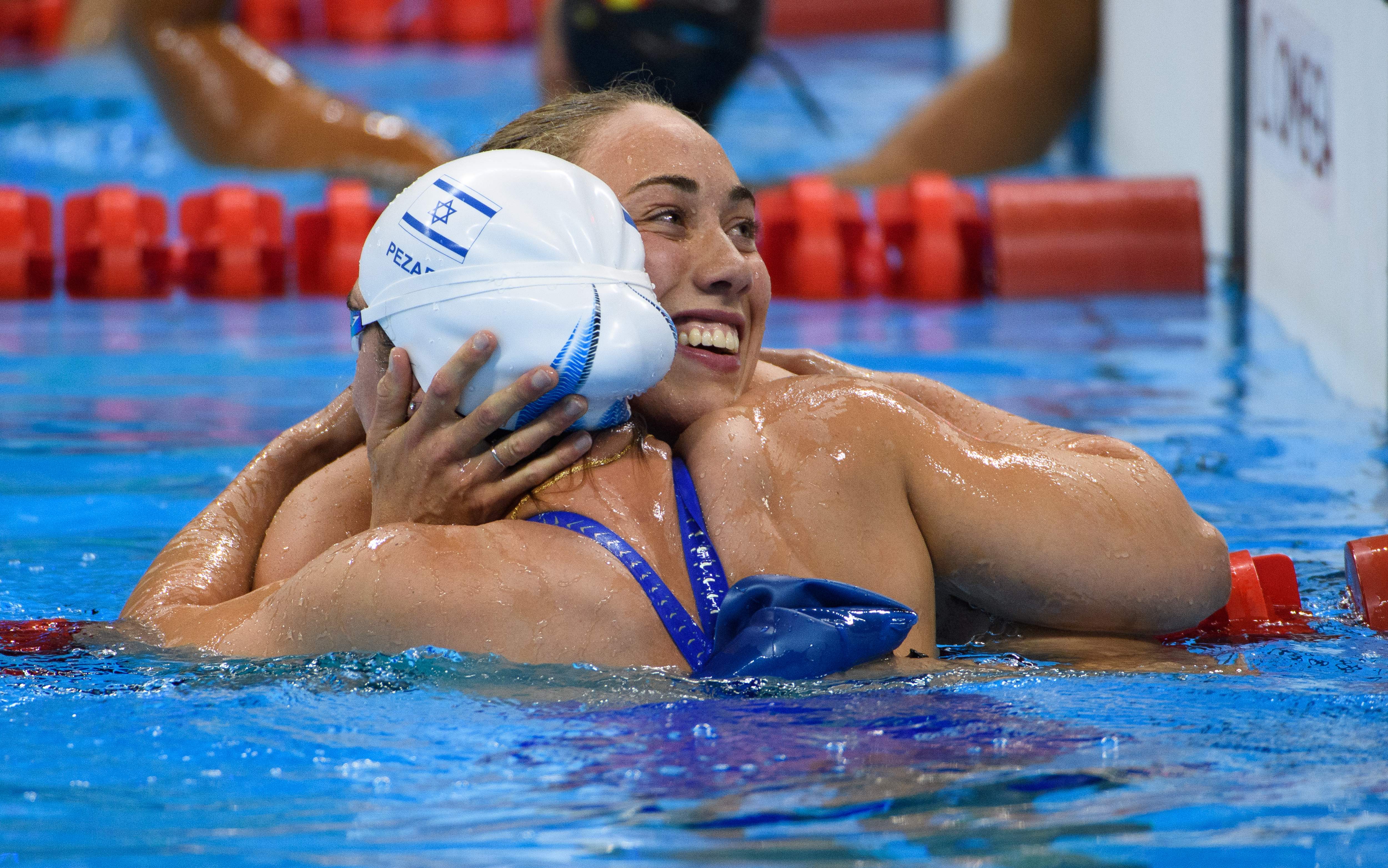 No country’s athletes deserve such treatment from Malaysia or any other country for that matter. Unfortunately, however, it appears Israel is merely susceptible to it by default. From the years of slavery back in the times of Moses to the Holocaust in the mid 20th century, all the way to the current times of the BDS movement, what seems to be an endless strand of harmful events towards the country and the Jewish people have occurred throughout the history of the state, and in modern times as well. Meanwhile, there are no repercussions to Malaysia beyond the loss of the event. Go figure. Malaysia and countries that encourage such intolerance should be banned from international competitions but that seems unlikely to happen.

Such a prohibition could, however, backfire. For instance, this could harden prejudicial feelings against Israelis amongst the government and its citizenry of countries like Malaysia. This could also allow such governments to increase sympathy for the Arab world. Excluding countries like Malaysia from world or regional organizations or alliances could sustain an eventually negative result. Although they do deserve a slap on the wrist, without a doubt, it would nevertheless be of negative consequences on the commonwealth and the United Nations to carry on such procedures in the end. After all, Israel has plenty that Malaysia lacks, such as a booming technology industry and a well-developed infrastructure.

Yet, on the other hand, Malaysia is respectively getting away with this intolerance.  Losing the privilege of hosting this competition is merely a slap. Any country that bans citizens of innocence from entering in a legal fashion should face repercussions and penalization for such conduct. But the Israeli Paralympic Swimming team was not responsible for any illegal activity. Malaysia was, and Malaysia should pay. Hopefully.

The Paralympic games, the Olympic games and a majority of organizations across the world have made an emphasis on inclusion, accepting everyone regardless of their race, ethnicity or disabilities, to cite the Paralympic games directly. However, despite this, Israel is always that one color that is left out when painting the picture, only to be blamed for the “poor” treatment of Palestinians who simply refuse to participate in the Olympics due to the involvement of Israelis, at their own expense. If these organizations were really inclusive, then why is Israel always being left out? Maybe not the Paralympics specifically, but there are still organizations in the world that acknowledge the BDS movement and other anti-Israel practices and beliefs over the country itself. Some countries too, like Malaysia, are no better. If this repulsive demeanor proceeds anymore, there may not be an Israeli Paralympic swimming team. There may not be any international Israeli team, for that matter, unless this issue is fixed now. Right now. Starting with Malaysia.

Jeremy Bernstein is a junior at North Shore Hebrew Academy High School in Great Neck, NY. He is a Staff Writer for Fresh Ink for Teens.

Please note that the opinions in this piece are presented solely by the author, and neither The New York Jewish Week nor its partners assume any responsibility for them.nike air max 1 red