There is a fine line between objective criticism of Israel and outright hatred.

In today’s world, the state of Israel is in a precarious position. Never in the history of the world has a nation been singled out for its right to exist in such an aggressive fashion. Numerous world leaders have called for utter annihilation of the Jewish state in its current form. In 2001, Ayatollah Ali Khamenei, Supreme Leader of Iran, said: “It is the mission of the Islamic Republic of Iran to erase Israel from the map of the region.” On a separate occasion, he said: “The Zionist regime is a cancerous tumor and it will be removed.” In my eyes, when someone denies a Jewish person the right to self-determination in their ancestral homeland, they most certainly fit the description of an anti-Semite.

This type of disparaging rhetoric as exhibited by Ayatollah Ali Khamenei is far from a novelty in Zionist dialogue. From its inception, Israel has been blatantly targeted for its policies concerning Palestinian affairs and beyond. The country has been held to an unjust and unfair standard when it concerns their treatment of the Palestinian people. The United Nations Human Rights Council, an organization that has been denounced for its anti-Israel bias, has condemned Israel on more occasions than any other country on this planet. It is difficult for me to understand how nations such as Syria, Iran and North Korea, who have atrocious human rights records that are objectively worse than Israel’s are essentially ignored by the Council.

Don’t get me wrong, honest and open criticism of Israel is more than welcomed, it is encouraged. Like any other nation on this planet, Israel has its flaws and they must be acknowledged in order to create as well as maintain any sort of progress. However, when the sovereignty of the Jewish state comes under threat, its defense mechanisms need to be enacted. The right to a Jewish state has been denied time and time again by various nations and leaders. Immediately after Israel declared its independence, it had to play defense. Within days after May 14, 1948, the powerful armies of Syria, Trans-Jordan, Egypt and Iraq engaged in bloody conflict with the infant Israeli army. With this, Israel had started their first war of many, embedding themselves into decades of bloodshed for the sheer fact that their right to sovereignty was neglected.

Worldwide, there are still thirty-six countries that don’t recognize Israel as an independent state.

Over 70 years and countless lives later, Israel is still fighting this sanguinary battle. Worldwide, there are still thirty-six countries that don’t recognize Israel as an independent state. These countries span all across the globe, with a heavy concentration in the Middle East, where Israel is conveniently located. Personally, there is a dark humor in this, in the fact that many nations who share a border with Israel, won’t even acknowledge its existence. 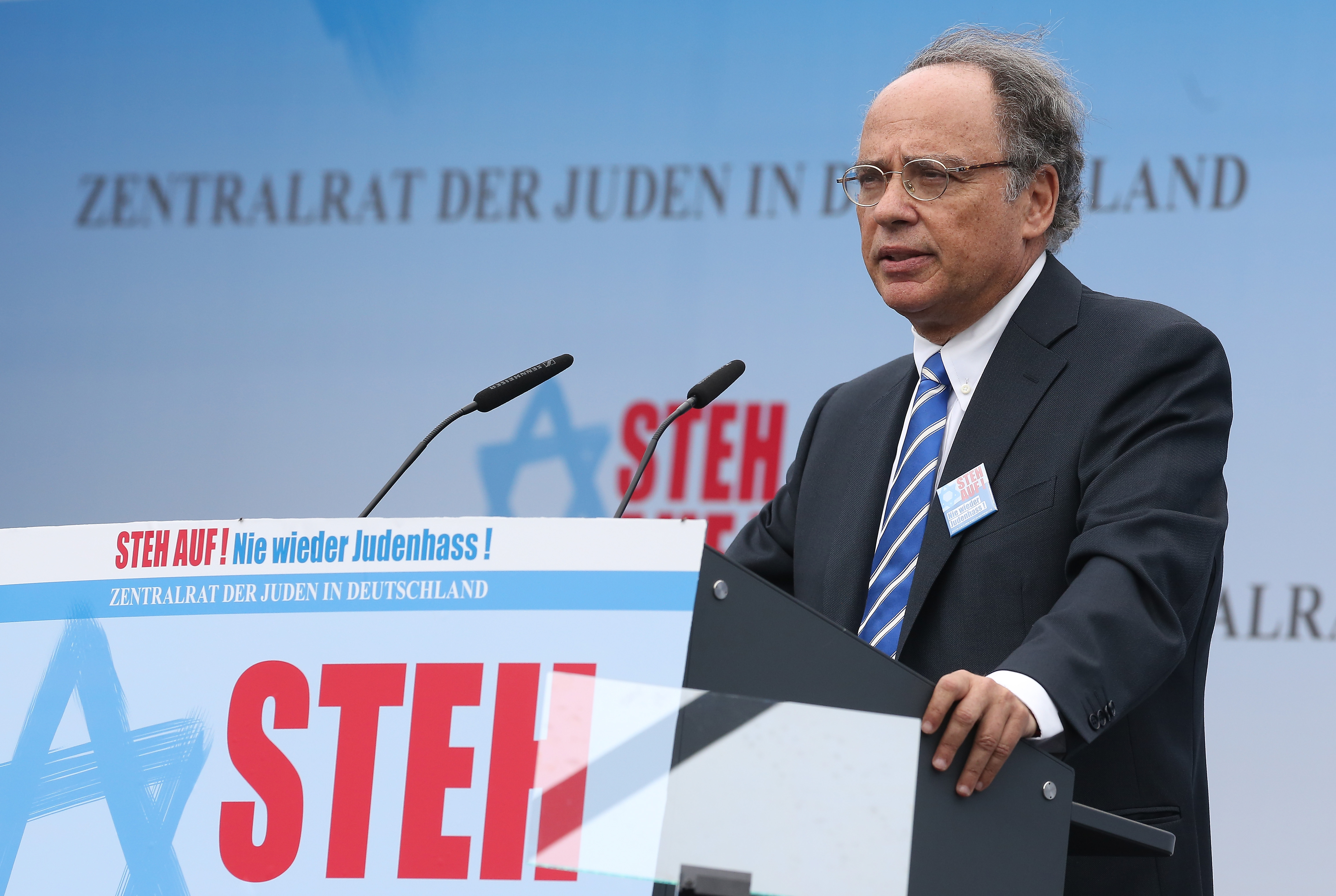 Dieter Graumann, president of the Central Council of Jews in Germany, speaks at a rally against anti-Semitism on Sept. 14, 2014, in Berlin, Germany. Getty Images

The concept of anti-Semitism has a prevalent role in discourse pertaining to Zionist affairs. Both concepts are inextricably connected through their most basic agendas. Hatred of Jews has prevailed in countless societies and historical narratives in the past, and there doesn’t seem to be an end in sight. When asked about anti-Semitism today, Dieter Graumann, president of Germany’s Central Council of Jews, said: “These are the worst times since the Nazi era. On the streets, you hear things like ‘the Jews should be gassed,’ ‘the Jews should be burned’ – we haven’t had that in Germany for decades. Anyone saying those slogans isn’t criticizing Israeli politics, it’s just pure hatred against Jews: nothing else. And it’s not just a German phenomenon. It’s an outbreak of hatred against Jews so intense that it’s very clear indeed.” According to the Report on Hate Crimes released by the Uniform Crime Reporting Program of the Federal Bureau of Investigation, there was a reported 938 anti-Jewish hate crimes in 2017 and a 37 percent increase from 2016 in the United States.

The conflict in Palestine has served as a highly functional vehicle for many cases of anti-Semitic discrimination in modern times. With every rise in Israeli-Palestinian conflict, there is a strong showing of prejudicial actions towards Jews. In 2008 and 2009, with Operation Cast Lead, an Israeli offensive towards the Gaza Strip, anti-Semitism increased dramatically in a short period of time. According to a report compiled by the Coordination Forum for Countering Anti-Semitism, anti-Semitic incidents were up 312.5 percent from that same period in 2007-2008.

As anti-Zionist sentiments tend to clutter the mainstream media today, there doesn’t seem to be a bright future for the Jewish people. There is an incredibly fine line between objective criticism of the nation of Israel and outright hatred for the Jewish people. As an international community, we must establish this difference and uphold this standard through critical thinking as well as a complete lack of tolerance for any sort of discrimination.