The Ford-Kavanaugh hearing, which took place only three weeks ago, put the entire nation on edge. In her testimony to the Senate Judiciary Committee, Dr. Christine Blasey Ford alleged that 36 years ago she was sexually assaulted by Brett Kavanaugh and his friend, Mark Judge. As a drunk Kavanaugh forced her down, Judge guarded the door. She eventually escaped and ran out of the party but explained that she has never forgotten the “uproarious laughter” of Kavanaugh and Judge during the incident. 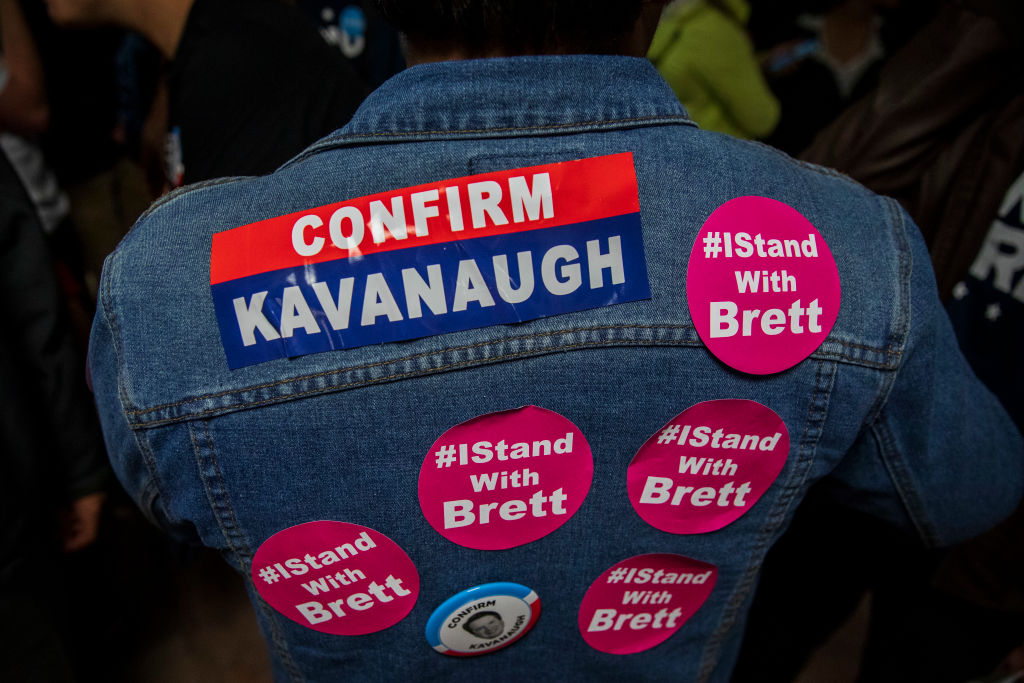 Kavanaugh has repeatedly denied these allegations and fervently explained during his testimony why this should not impact his eligibility to become a justice on the Supreme Court. Both Republican and Democratic senators had the opportunity to question Ford and Kavanaugh, and naturally, each party came to radically different conclusions. The GOP discounted Ford’s claim mainly due to lack of evidence—the three individuals she placed at the party do not recall the event. While many Republications have said they believe Ford was sexually assaulted, they simply think it is a case of mistaken identity and Kavanaugh is not the perpetrator. The GOP has also questioned Ford’s delay in coming forward; some Republicans have said that Ford is simply a Democratic pawn, used to discredit Trump and pave the way for a Democrat to replace Kavanaugh. Senator Lindsey Graham (R-SC) holds by this position as he declared that what Democrats, “want to do is destroy this guy’s life, hold his seat open, and hope you [referring to the Democratic party] win in 2020.” Democrats, on the other hand, have defended Ford by explaining that she only came forward when it was absolutely necessary and back the fact that Ford said Kavanaugh was her attacker, without a doubt. They have also criticized Kavanaugh’s standing as a nominee, stating that someone in the running for the highest court should not be facing such accusations and should not have shown should patrician behavior during the hearing.

After a lengthy back and forth between Senate Democrats and Republicans, Senator Jeff Flake (R-AZ)—who was also accosted by two sexual-assault victims, accusing him of “allowing someone who actually assaulted a woman to sit on the Supreme Court”—asked for a week-long FBI investigation into the allegations. While the FBI report was not revealed to the public, it is said to have drawn no new conclusions.

This hearing not only created animosity between Democrats and Republicans on the Senate Judiciary Committee but also between the Democratic and Republican parties of the nation as a whole. The reason Senator Flake gave for issuing an FBI investigation was that “…I couldn’t move forward without hitting the pause button. Because what I was seeing, experiencing, in an elevator and watching it in committee [got me] just thinking: This is tearing the country apart.” 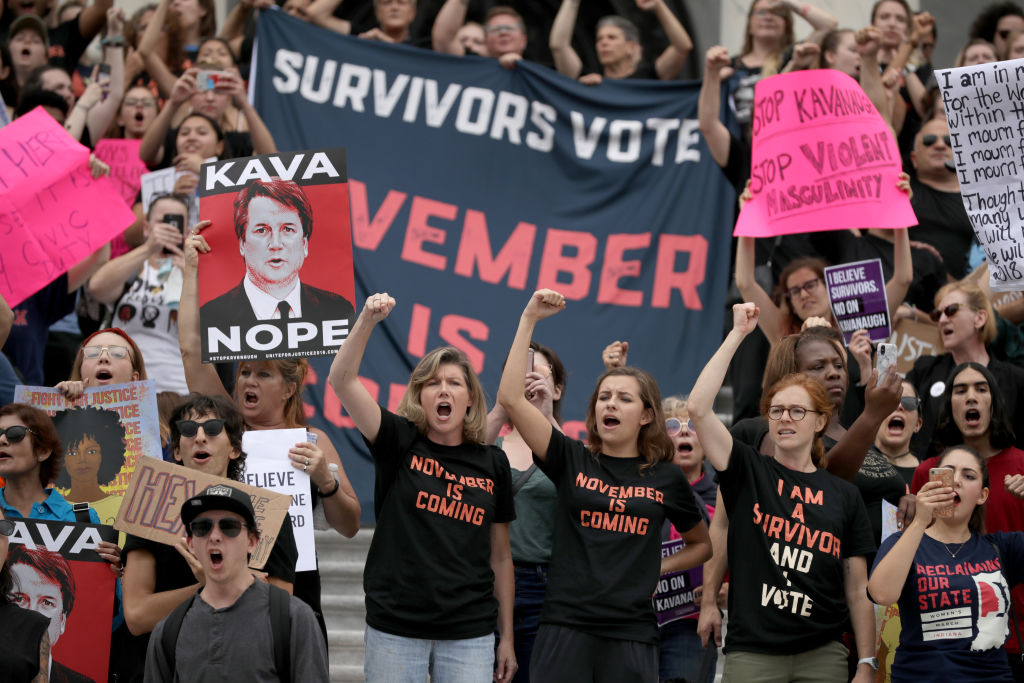 Although the storm is over, the hearing has many ramifications for the future of the country. Those who do not believe Ford’s testimony worry that it will set a precedent to how all sexual assault cases are handled, fearful that any man can be torn apart base on accusations with no evidence. On the other hand, many worry that Kavanaugh’s admission on to the Supreme Court will make way for other violators to successfully hold positions of power. Another possible consequence? This case will challenge the future of women coming forward about experiencing sexual assault and harm their credibility.

As this case demonstrated how vital it is to Americans to have virtuous and lawful judges, the Torah constantly reminds us of this, emphasizing that judges must be impartial. Deuteronomy 16, verses 18-20, instructs Israel to appoint judges and officials for each tribe and forbids the judges from judging unfairly or accepting bribes. The verse demands, “Justice, justice shall you pursue.” Therefore, from a biblical perspective, it is crucial to determine if Kavanaugh was guilty for two reason—justice must be brought to Ford and Kavanaugh, and the government should only allow righteous judges to lead the nation.

Ultimately, on Saturday, October 6, 2018, the Senate voted 51-48 to admit Brett Kavanaugh on to the Supreme Court. Although Kavanaugh’s position on the Supreme Court has been finalized, the divisiveness around the hearing is growing. As the voting was in progress, opponents of Kavanaugh stormed into the gallery, screaming in protest and were eventually dragged out by the police. The one big question the nation turns to now is whether or not this will play into the midterm elections.

Rachel Shohet is a junior at The Ramaz Upper School in Manhattan. She is a Staff Writer for Fresh Ink for Teens. The First—And Only—Time I Made Pancakes