As an aspiring female scientist, I am proud to celebrate the accomplishments of those before me.

Ajzenberg-Selove was a German-American physicist who is best known for her work in the field of nuclear physics. She studied in Paris in the 1930s, but her family was forced to flee to New York due to Nazi invasion. Ajzenberg-Solve continued her studies in the United States and published “Nuclear Physics” a collection of her findings that was later deemed the ‘nuclear scientists’ bible.’ Throughout her entire career, Ajzenberg-Selove struggled with employment discrimination, despite her brilliance. The physicist obtained an assistant professor position at Boston University, but her salary was lowered when it was discovered that she was a woman. She refused to work until her salary was restored to its original value. 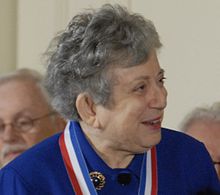 Fay Ajzenberg-Selove receiving the National Medal of Science in 2008. Wikimedia

In 1972, Ajzenberg-Selove was turned away from a tenured position at the University of Pennsylvania under the pretense that she did not have adequate research publications and that she was too old for the position. At the time, Ajzenberg-Selove was only 46 years old and had numerous publications. She took the issue into her own hands and continued to push for the position; she was later hired and became the second female professor at the University of Pennsylvania. Throughout her career, she continued to study the energy levels of atomic nuclei and make discoveries involving the applications of nuclear physics. 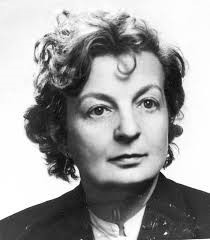 Geiringer was an Austrian mathematician who worked at the Berlin Institute of Applied Mathematics, studying probability theory and theory of plasticity. Not long after starting at the Institute, Geiringer was dismissed, as Jews were no longer allowed to work in such professional settings in Germany under Nazi control. Geiringer then moved to Istanbul where she studied the application of mathematics to vibrations and dabbled in genetics research. Later on, she relocated to the United States and continued her studies and teaching. She originally applied to universities in New England, all of which turned her down due to the fact that she was female and Jewish. Geiringer landed a job at Harvard in 1953 instead. 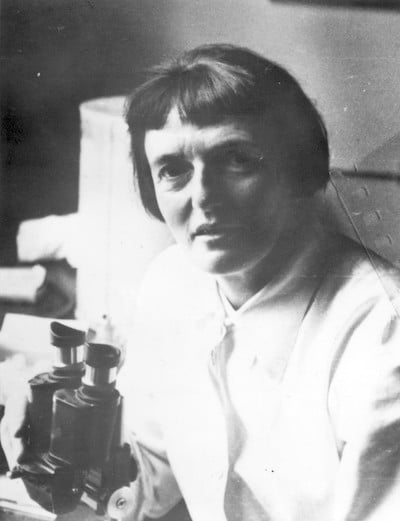 Auerbach was a German geneticist who fled from Germany to Edinburgh in 1933, where she completed her Ph.D. in 1935. Throughout her career, she studied the genetic effects of numerous chemicals – her most notable discovery being the mutations that mustard gas caused in fruit flies. This discovery put Auerbach into the spotlight, landing her a job with the government in the UK, continuing to research the effects of mustard gas. Her continued contributions to genetics and chemistry helped found the science of mutagenesis years later.

Cori was an Austrian-American biochemist born in Prague, who later studied biochemistry in the United States. Through her research, she discovered how glycogen was broken down to create lactic acid or store energy in the body. This process was named the Cori Cycle. Later in life, Cori became the third ever woman to win a Nobel Prize for scientific achievements, also making her the first-ever American woman to win the award in science. In addition, Cori became the first woman to be awarded the Nobel Prize in the physiology of medicine. 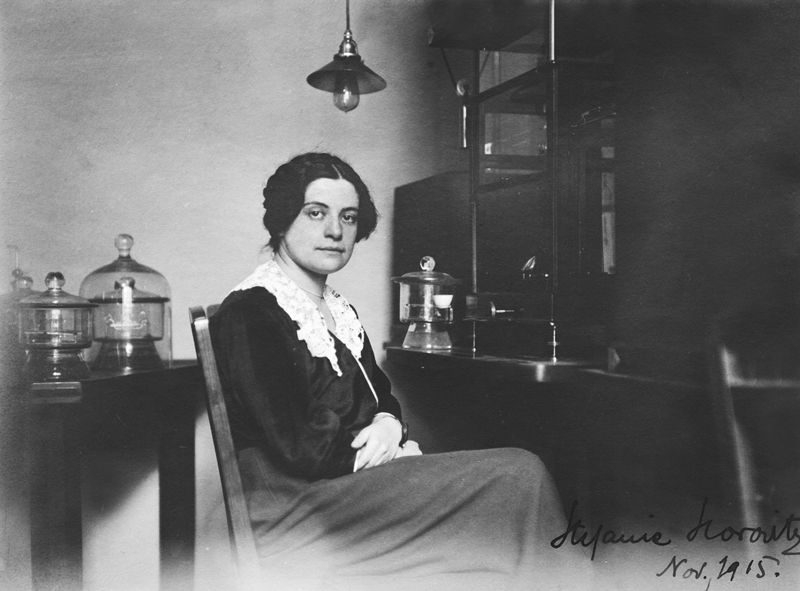 Horovitz was born in Warsaw in 1877 but later moved to Vienna. She received a Ph.D. in organic chemistry and did research comparing the radioactive decay of lead and uranium. Through this research, Horovitz was able to prove the existence of isotopes and how they vary depending on their source. Horovitz then moved back to Warsaw to continue her studies, but her work was interrupted when she and her sister were transported to an extermination camp in 1942, where they both passed. 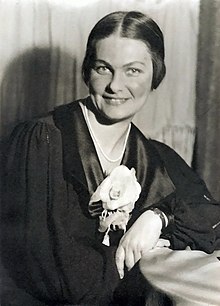 Kapeller-Adler was an Austrian biochemist born in 1900. Despite being discouraged from pursuing a scientific career due to the fact that she was a Jewish woman, she began her studies at the University of Vienna in 1923. She later worked in Edinburgh, where she developed a test to detect early pregnancy and continued to make serious headway in the fields of gynecology and obstetrics.

Each one of these women revolutionized not only their respective fields, but they challenged the expectations for Jewish women in scientific professions. Without these women, and many other Jewish female scientists not mentioned, modern science would be light-years behind where it is today. Without them, there would be no precedent for Jewish women like me to pursue careers in science and mathematics.

Victoria Dozer is a junior at Orange Country School of the Arts in Santa Ana, Calif. She is a member of Fresh Ink for Teens’ Editorial Board.Air Jordan 1